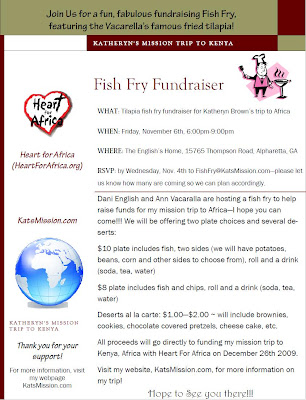 Many thanks to Paul English of English Builders for sharing this information with us.
Posted by Accessmilton Admin at Sunday, November 01, 2009