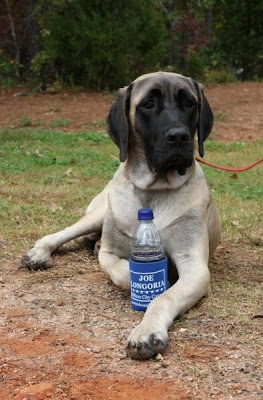 The pup is beautiful. What kind of dog is that?

That's an insult...to the dog!

Why insult the dog Joe Clinton?