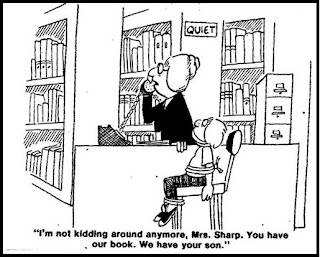 Milton, Ga. - The Atlanta-Fulton County Library System will hold a meeting April 12 at 7 p.m. in Milton City Hall to discuss what residents would like to see in the planned city library.

The meeting will be held in City Council Chambers, Suite 107 E.

Site selection for the new library, currently in the hands of the Library Board of Trustees, is ongoing. The board will send its recommendations to the Fulton County Board of Commissioners, who ultimately make the decision. Milton's new library is tentatively scheduled to open in 2013.

"Community input has been and will continue to be of critical importance to the success of the Library Bond Program, and a successful Milton Branch Library project is one where the residents of Milton have had the opportunity to provide their input on what they would like to see in their new library," said John F. Szabo, director of Atlanta-Fulton Public Library System. "I am incredibly excited about the Milton project, because I know there is great enthusiasm for public library service in the community, and it is exciting to be building a library in an area where we have not previously had one."

Milton's library will be one of eight new facilities outlined in Phase One of the system's plan. Funding comes from a 2008 referendum passed by voters.

"I'm very excited for the opportunity to have a Milton library, and I know our residents are too, based on the response we've gotten," said Mayor Joe Lockwood.