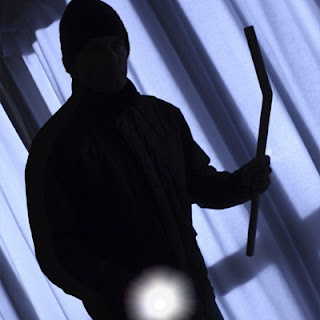 A Bentgrass Farm II home in Milton was robbed on March 29th while an employee worked in the business located in the basement.

The Grassview Drive property is located off of Hopewell Road across from Westbrook Road.

Much like numerous other burglaries that have hit the city over the last month, both jewelry and cash were taken according to Milton Police Officer Stephen.

It is possible that the homeowner could have lost more if it weren't for an employee of the homeowner working in the office. It is believed that she startled the offenders who exited quickly breaking some furniture on their way out.
Posted by Accessmilton Admin at Thursday, April 07, 2011