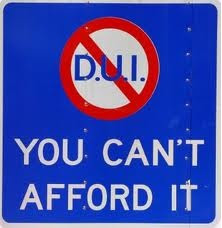 Thanks to Milton Police Officers Hickerson and Grey, another individual who chose to drink and drive is off Milton streets.

The vehicle would be pulled over on Morris Road at 2:35am. After which, Ofc Hickerson was called to the scene.

He only went to jail because he doesn't live in Milton

Love how the Beverage Depot with a Leprechan holding a beer mug follows this Headline! Priceless!

Yep, nothing like an advertisement for a liquor store to spice up a DUI story. Open Road Neighborhoods need more liquor stores and more cops.. perfect combination for a revenue stream. Both sides of the mouth wide open and flapping!