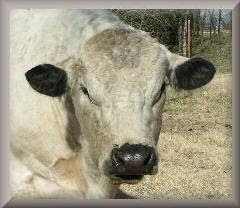 Thanks Tim. I enjoyed your story!

I think we all have a little Whitey in us.
Kim Swiacki

Did Whitney have any offspring? Maybe you can find a Whitney Jr.!

Wonderful story about a time long gone as well as the beautiful era.

Heartwarming story. I didn't know what to expect with the title "Whitey" but an enjoyable read. Antoinette