Take Out The Paper and Keep The Cash! 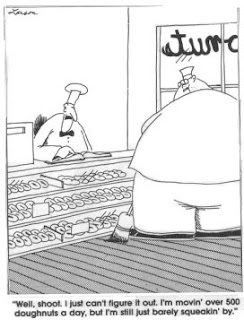 Mark Fleck of Alpharetta was arrested for stealing over $3,000 from his employer on January 13, 2011. The nineteen year old was supposed to make a company deposit but the funds never made it to the account which was confirmed by investigators.

After the date in question, the employee was out for two days on sick leave.

When Milton Police Officer Johnson was called to the scene on January 18th, the employee was at work but still denied the theft.