Milton Police Looking Out For You! 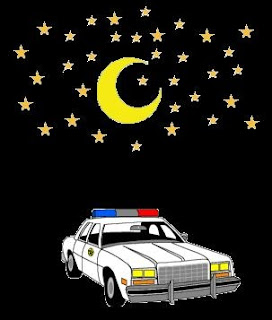 A Milton man residing on Creek Bridge Lane was arrested for battery at his home on January 10th.

While his ex-wife had moved out recently, she had asked if she could stay the night due to the dangerous icy roads. While he agreed, the drunken man in question pursued her into a guest room where an argument erupted. The fighting turned violent as he attacked the woman, grabbing her by the throat. In retaliation, the ex-wife returned the favor with a punch in the nose to him.

From there, she ran to a neighbor's house where Milton Officers Baronian and Taylor were called to the scene.