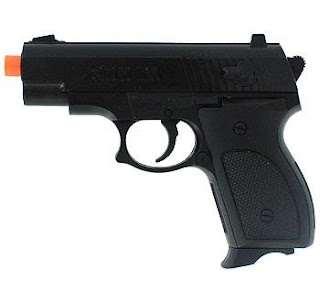 December 30, 2010
MILTON – Three people were attacked by a person firing a BB gun at their cars, shattering windows Dec. 19 on Morris Road.
The first report came in about 8 p.m., when a Lithonia woman told police her rear passenger window was cracked by something hitting the car. A check of the damage showed a BB lodged in the glass.
About the same time, another car was hit, this time in the front passenger window. A few minutes later, a third call came in with similar damage.
Police checked the surrounding area and found an abandoned air rifle in the area of the Fairview subdivision.
Posted by Accessmilton Admin at Thursday, January 06, 2011

fairview and avenson the hoods of milton