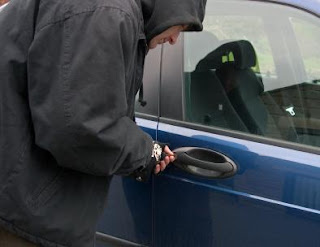 An Avensong resident notified the Milton Police Department on December 13th that their 99 Gold Nissan Altima with an estimated value of $3000 was stolen at approximately 1am.
A member of the family believed she heard motorcycle sounds later that morning. Milton Police Officer Collins reached out to local towing companies but no such vehicle had been impounded.
Both Officer Collins and Barry remain active on the case.
Posted by Accessmilton Admin at Tuesday, December 28, 2010