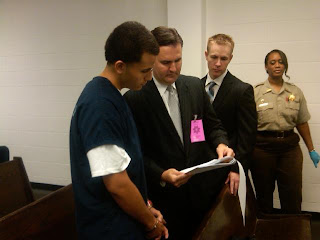 A 17-year-old arrested by Milton Police Department Detectives on Thursday and charged with 10 counts of Sexual Exploitation of Minors was granted bond Saturday.

Matino will also be required to wear a monitoring bracelet and avoid children and computers.

Milton Detectives were alerted that child pornography had been downloaded by Andre Matino.

The investigation revealed Matino had access to the IP address that was tracked.
A forensic search confirmed that at least ten movies had been downloaded that depicted child pornography, according to reports.

The movies include known children ranging from the ages of five to 13 years old. Numerous other images of suspected children were recovered, According to Milton Detective S.W. Hewitt.

Pending further investigation to identify these images, more charges may be levied against Matino.

That dosent look like Neal, maybe Karen in tight pants?

Where is she? Can we make fun of her too?