Milton man gets life for murder of stepson.

by Staff Reports / The Milton Herald 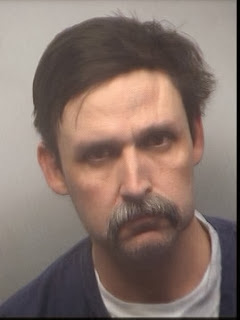 Koser, a student at Alpharetta High School, was gunned down inside his Genesis Way home in Milton. Prior to his death, the teen was playing video games and rough-housing with a friend who was visiting. Brandon complained the boys were too loud and demanded they quiet down. When the noise did not subside to his satisfaction, Brandon retrieved his shotgun from a locked case and confronted Koser, who was in the kitchen preparing a snack. When the teen turned to face his stepfather, Brandon fired a single shot into the victim's chest. He then racked the shotgun and fired a second shot into his chest. Brandon once again racked his shotgun and fired a third shot into the teen's body.

After that final shot, Brandon put his weapon down, walked past the teen's body and called 911 admitting to operators that he had just shot his stepson. Police rushed to the scene and arrested Brandon. Brandon was reported boasting about the killing and stating he "hoped [Alex] was dead."

Brandon, who is battling cancer, worked for UPS and has lived in Milton for 10 years. His Facebook page says he joined the Army fresh out of high school and served until 1990 with several paratrooper battalions. He attended North Dakota State University-Bottineau and studied forestry, working six seasons as a park ranger in North Dakota. He later studied at Georgia Southern University.