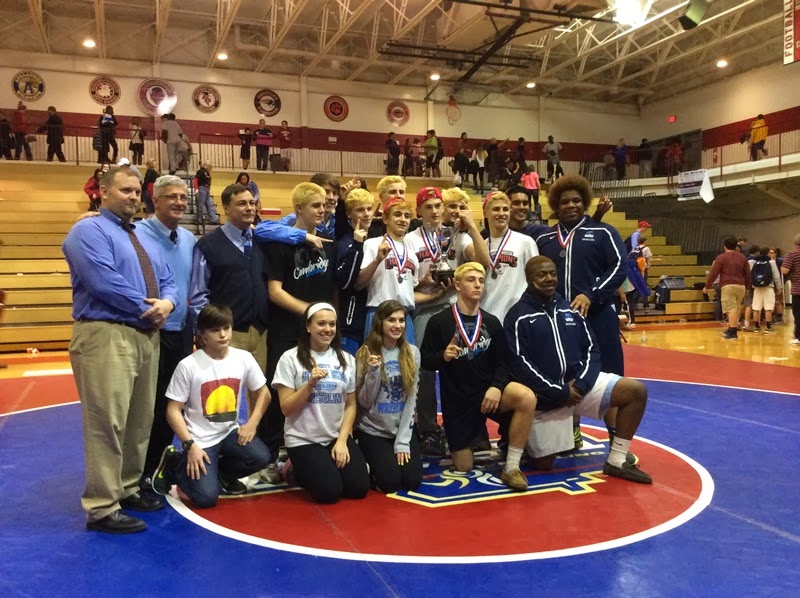 "I am very happy for the guys. They worked hard all season, and it paid off at the end," said Head Coach Don St. James. "As a team, we snuck up on a lot of people at the end because we were able to rotate the lineup throughout the season."