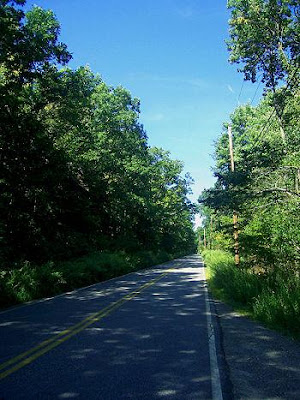 The City will start its 4.17-mile program of resurfacing city streets on October 1, 2008, as shown on the map. Portions of the following nine roads are scheduled to be resurfaced and patched as needed:

Please be on the lookout for construction activity on these roadways and be mindful of any construction workers on the road. Please note that Thompson Road may only be patched in October and would then be resurfaced later this year.

"While the City's budget for road improvements is somewhat limited, we have selected roads that need work the most based on a standard rating system," said Public Works Director Dan Drake. "The Pavement Condition Index, or PCI, gives roads a rating of 1 to 100, with 100 being excellent, and we chose this year to work on local roads with a rating of 30 or below. This will ensure that citizens see the maximum road improvement from their tax dollars."

This project is expected to be completed by November 1st. Work on each of these roads will be done during weekday business hours, with start times as early as 8:00 AM and ending no later than 6:00 PM.