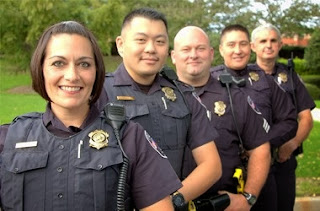 For the second year in a row separate independent researchers have named the City of Milton one of the safest cities in Georgia and the United States.

Home security experts Safewise ranked Milton third in its list of the 50 Safest Cities in Georgia with populations over 5,000. The company based the ranking on findings from the FBI's "Crime in the U.S." report.

"Once again, this information confirms what our residents have felt for a long time - that they live in one of the safest, most desirable and lowest crime areas in the country," said Police Chief Deborah Harrell.